Salesforce can participate in a number of standard OAuth 2.0 flows acting as either the client, or as the authorisation and resource server. The flows in this section are the common general flows which are used for either user or server authorisation and authentication - flows to be applied in specific circumstances can be found in the "Specialised OAuth 2.0 Flows" section.

The diagrams are shown in general terms as Salesforce can play the role of client or server. Considerations specific to Salesforce are mentioned in the notes. 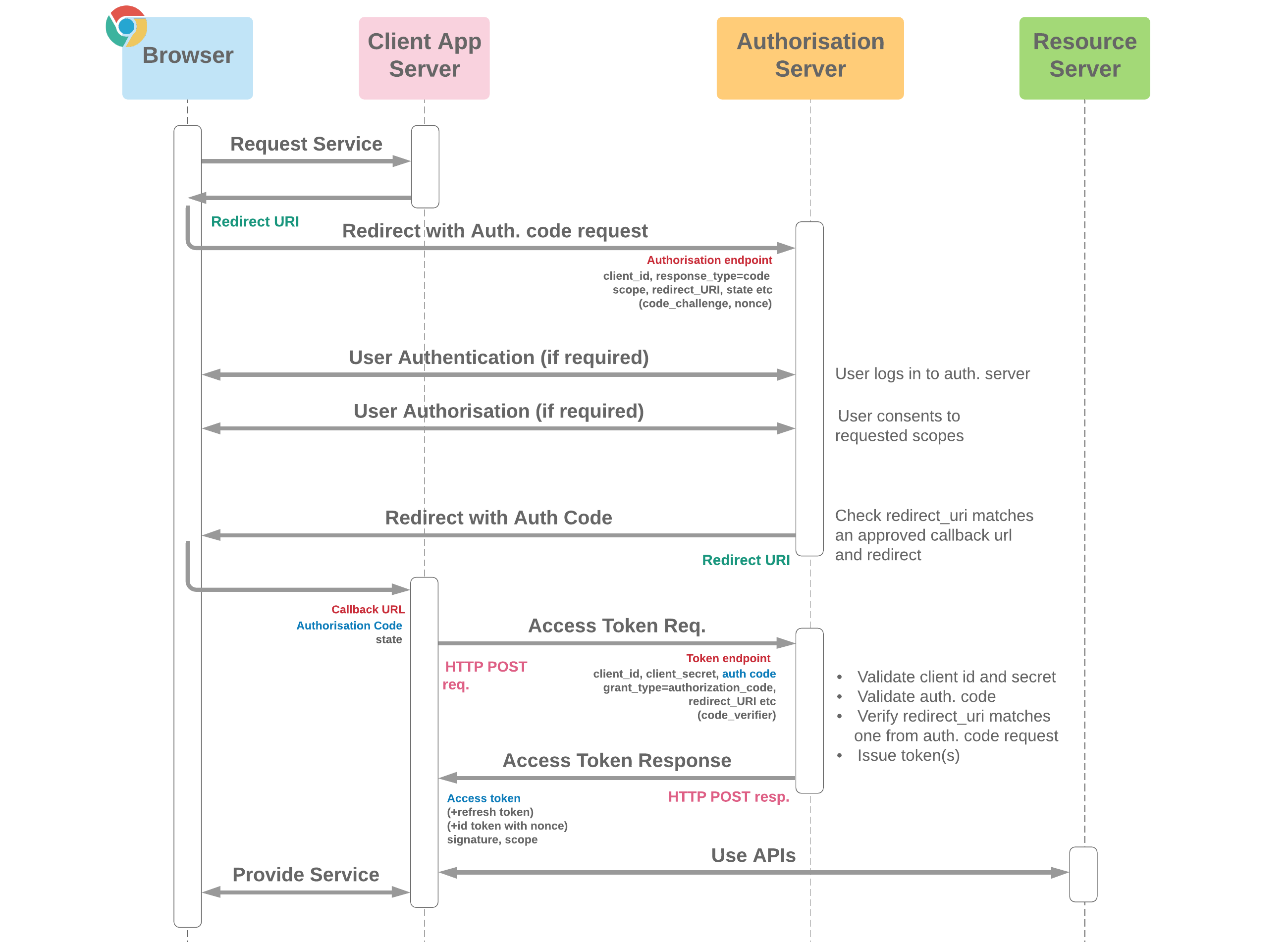 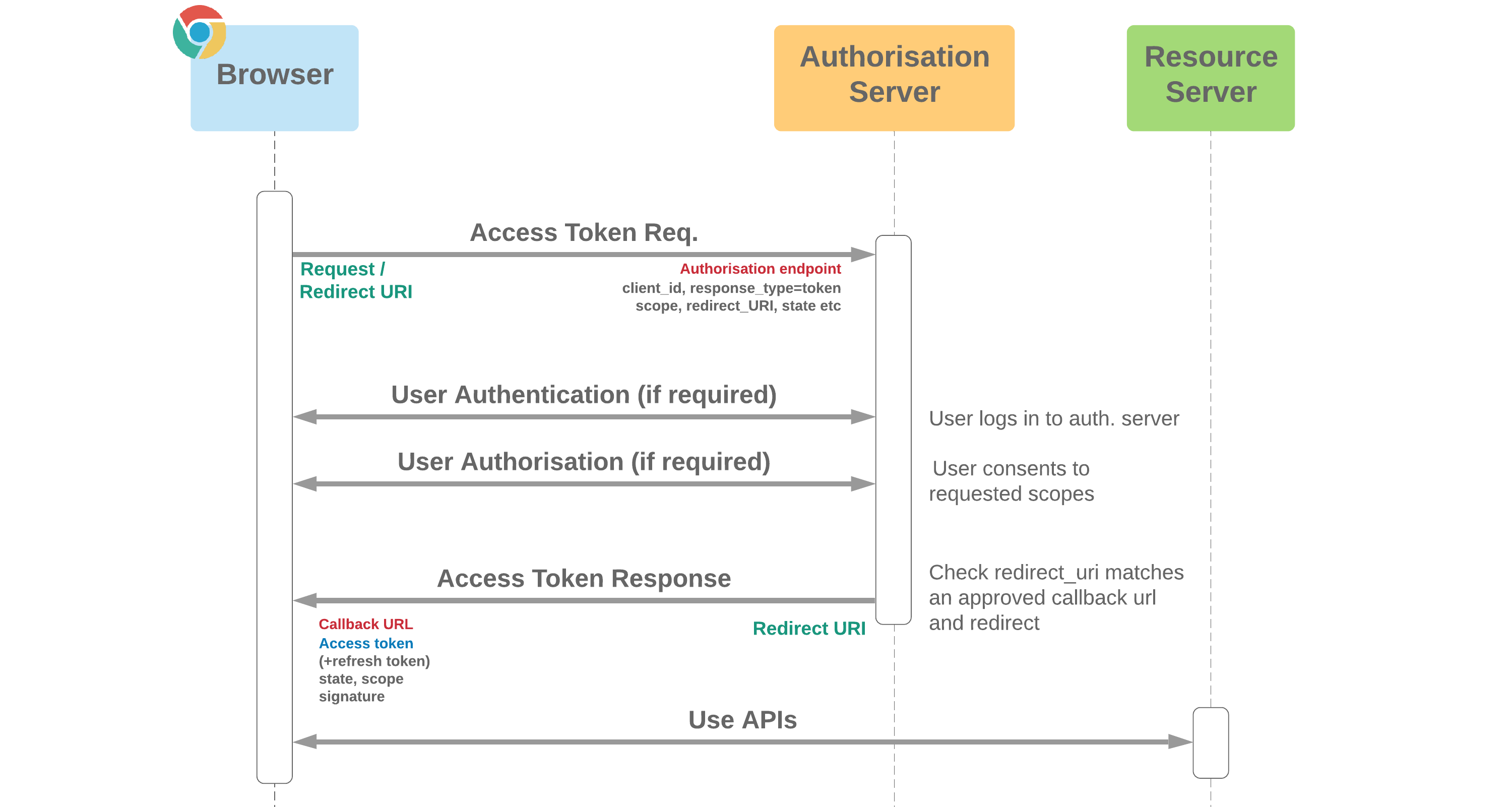 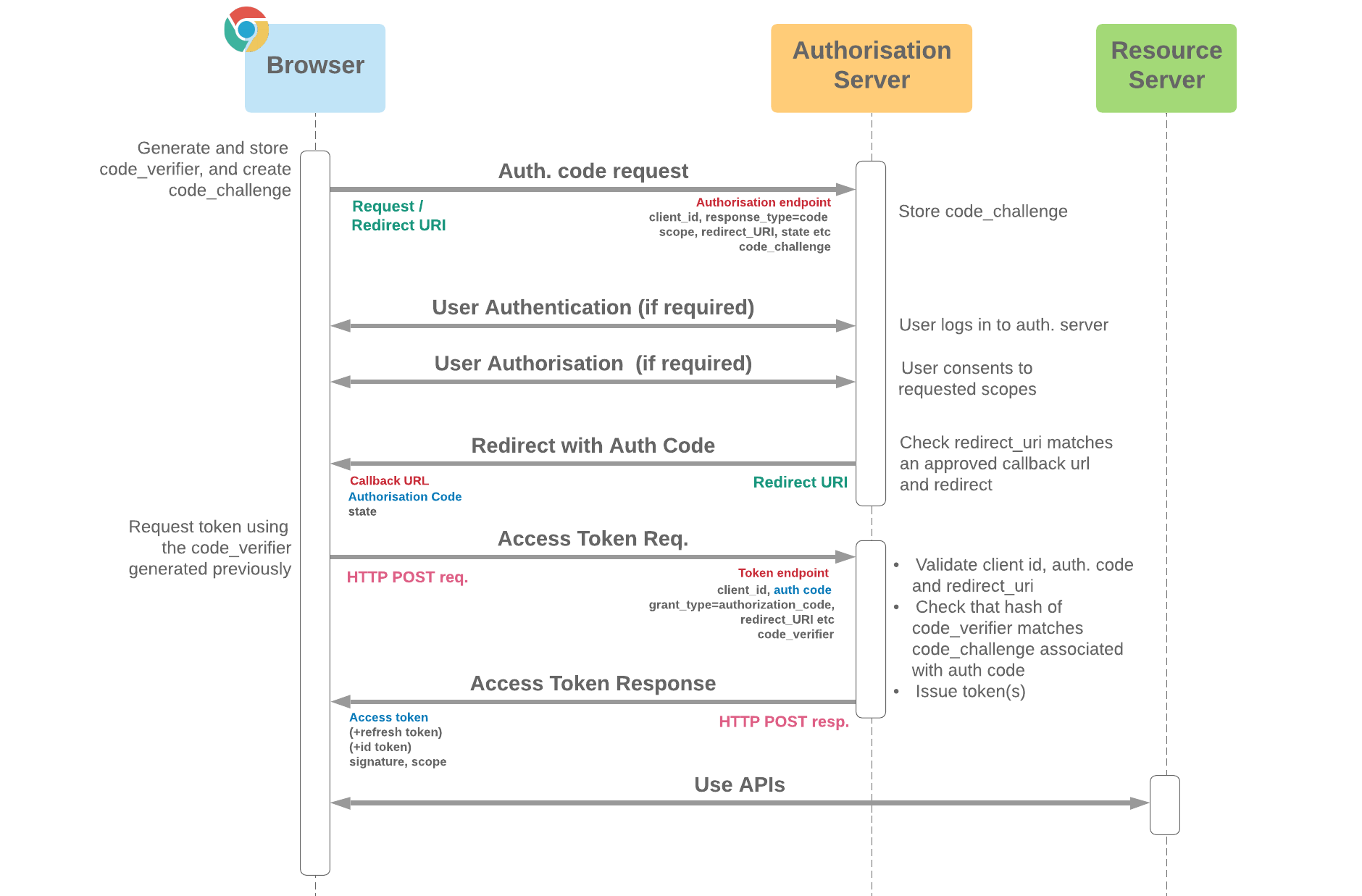